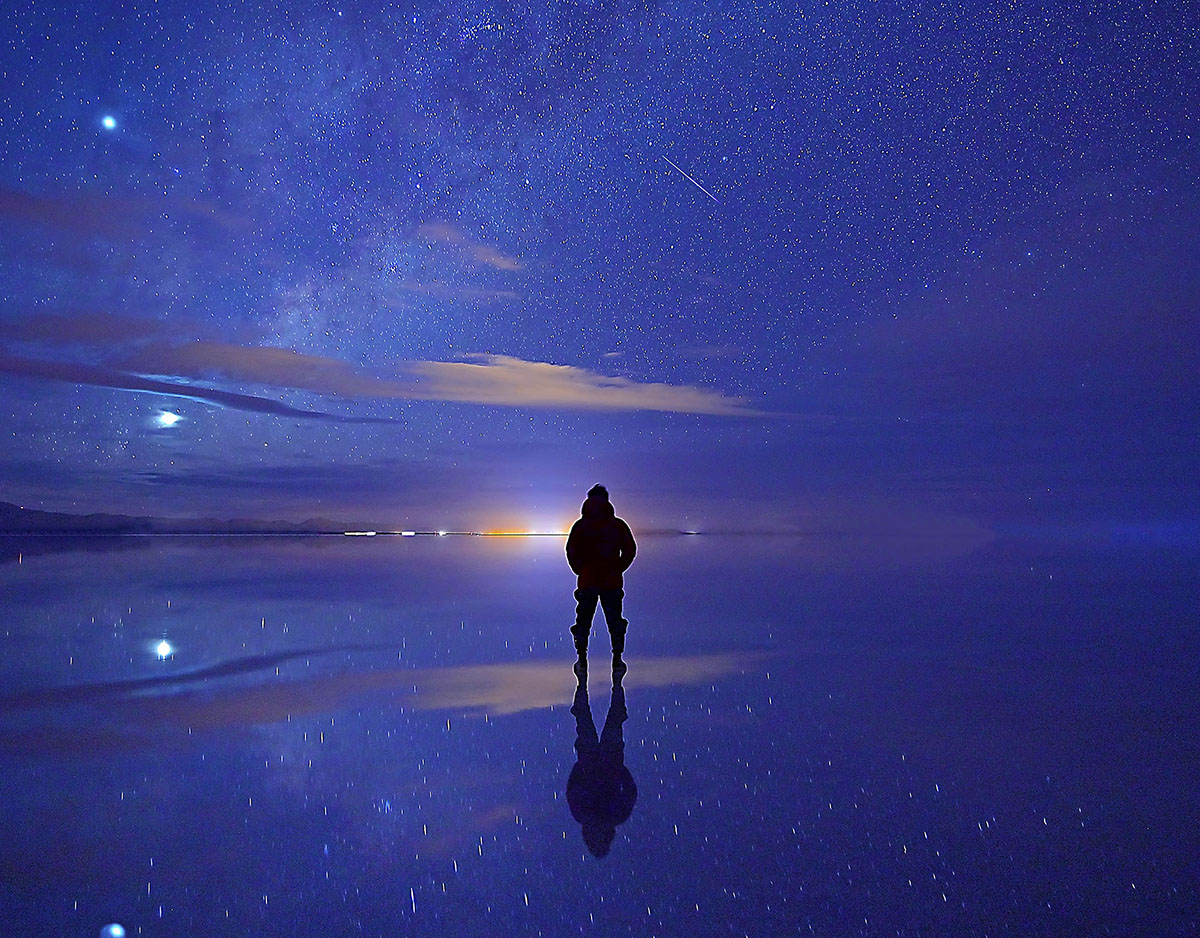 In the year 2000, Tanikado moved to Yukon Canada and vast wilderness has been the source of inspiration for him since then. He showed his first photo show of Northern lights at the Nikon gallery in 2003 supported by Nikon. After that, His works have been published in picture books and a number of Japanese magazines. He became a full time professional photographer in 2007. Nowadays, He makes images and footages for not only books, but also Tv program using Drone as well.